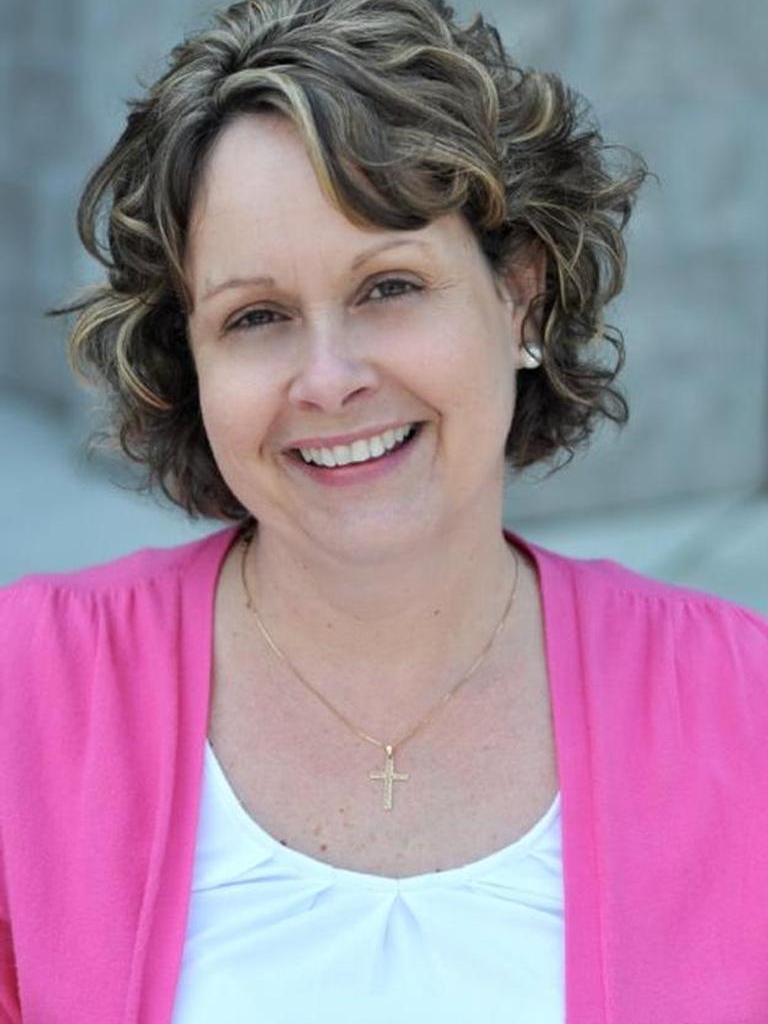 Residing in Burgaw, Tammy is married to Tim Barnes, a Commercial General Contractor. She has three children and four adorable grandchildren. Family is very important to her and she understands how serious a decision it is to buy or sell a home. That’s why she gives detailed attention throughout the real estate process.

What my clients are saying (3)

Nothing but amazing things to say. She went above and beyond to help us find our perfect first home. If you want someone on your side all the way through the process and even after then she’s the one for you! We loved our experience with Tammy and will use her again in the future!

Tammy is a friendly person and knowledgeable about her job in real estate. She helped us find our forever home and we are so grateful!! Great job Tammy! May God continue to bless you!!

Tammy has helped us buy two homes and sell one. She made each transaction painless. Her knowledge and expertise exceeded our expectations. She was able to help us negotiate things we would not have been able to afford and provide information regarding loans and interest rate, and recommended all vendor needs (inspections, surveyor, termite, etc.). We could not be more pleased and will use her again and recommend her to all our friends and family.